An Author for All Seasons Series Three Grand Finale with George Ivanoff - 11am, Saturday, 14th December 2013 "Hello Mentone Public Library Blog readers. Given that I’ll be speaking at the library on Saturday 14 December, I thought it might be a good idea to introduce myself prior to the event. So, here goes…


I’m an author — which means I write stuff. Lots of stuff! Mostly for kids and teens, but also occasionally for grown-ups as well.


To date, I’ve had a total of 72 books published. And there are more on the way. My latest novel is Gamers’ Rebellion. It’s the final book in the Gamers trilogy, which began with Gamers’ Quest in 2009 and continued with Gamers Challenge in 2011. It is Gamers’ Rebellion that I’ll be speaking about at the library event.


I won’t be talking too much about the story. What I’ll be focusing on is the writing process — particularly the ways in which it differed from the writing of the other books in the trilogy. Writing is very much a continuous learning experience and my approach evolves from book to book. I’ll also be talking about how this book (and trilogy) fits into my overall writing career — and where I hope it will be heading.


Here’s a little taste of the Gamers trilogy…


It’s a young adult, science fiction trilogy about two teenagers, Tark and Zyra, who are characters inside a computer game. While the books are full of action and adventure, they are also about the humanisation of Tark and Zyra — about how they transition from mere programmed characters to real people.


In the first book they don’t realise that they are in a game. They think that their game environment is the real world. By book 2, they have discovered the truth and now set upon finding a way out. And in the third book, they do finally escape the game and get out into the ‘real world’. Of course, it’s not quite what they expected. :-)


What else can I tell you about myself? Well… I’m a HUGE Doctor Who fan. E.T.: The Extra-terrestrial is my all-time favourite film. Pet Shop Boys is my favourite pop group. I drink too much coffee and eat too much chocolate. And I’m partial to red wine, skeezy cheeses and a good single malt Scotch.


If you want to know more about me, you could always check out my website (http://georgeivanoff.com.au) or just come along on Saturday!"

The event will be preceded by an Author Appreciation Ceremony
and followed by an End of Year Christmas Party.
We hope you can share in the festive, literary magic with us.

Popular posts from this blog 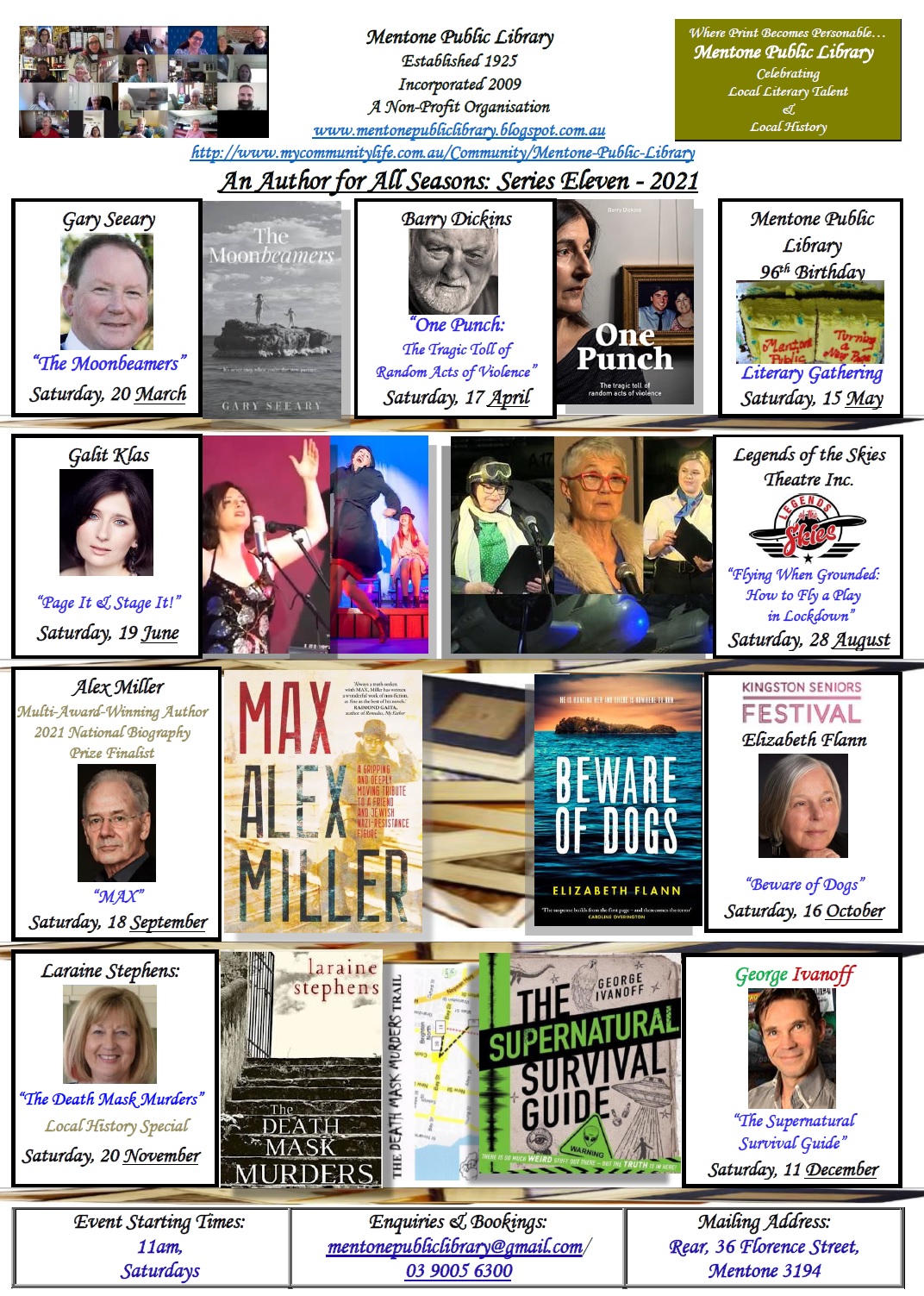 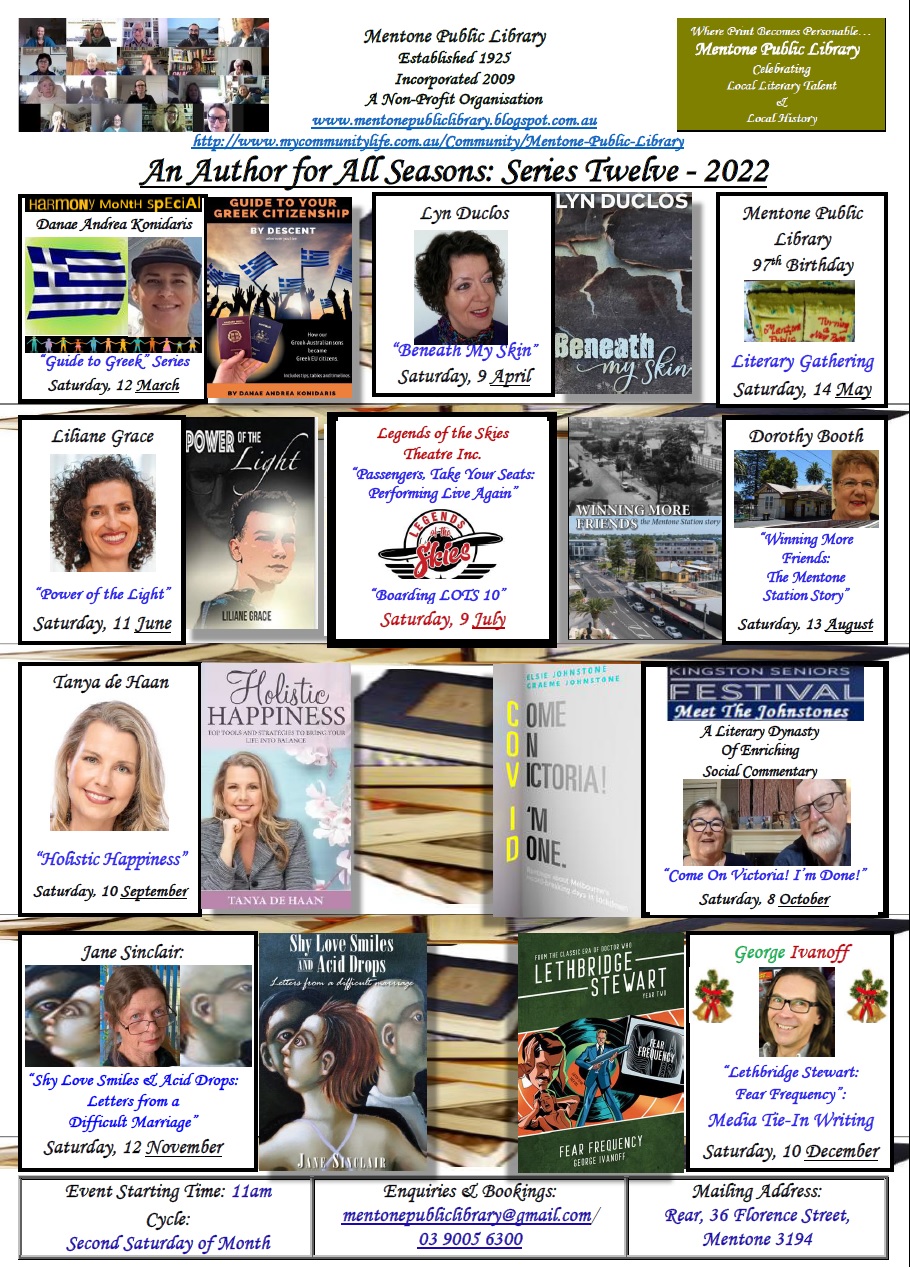